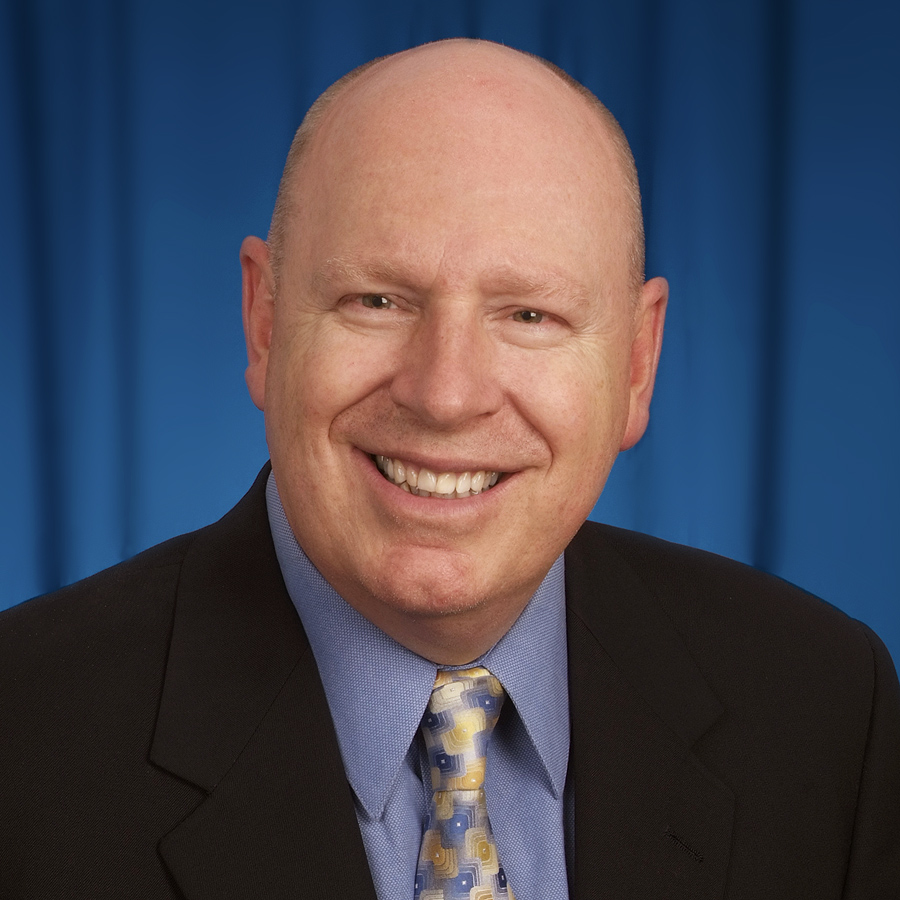 Dr. Curtis Winkler is board certified by the American Board of Ophthalmology and is a Fellow of the American Academy of Ophthalmology. He received his medical degree from the University of Arizona College of Medicine. He completed his internship and his ophthalmology residency at Baylor College of Medicine in Houston, Texas. His special interests include cataracts, glaucoma, diabetes, pterygia and general ocular disease and trauma.

Dr. Winkler served in the U.S. Air Force as an ophthalmic surgeon in the Pacific Air Force. He is a former President of the Arizona Ophthalmological Society and served for ten years as a member of the State Society’s Executive Committee. In 2004 he was appointed by Governor Janet Napolitano to sit on the State Board of Optometry and served for 8 years. He is also a member of the Phoenix Ophthalmological Society.

He enjoys spending time with his family, hiking, and camping in beautiful Arizona.